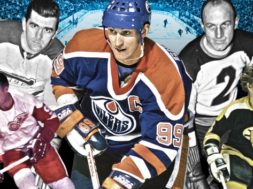 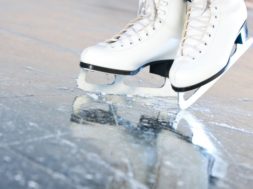 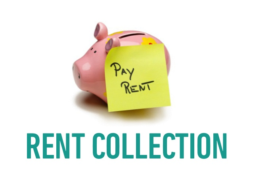 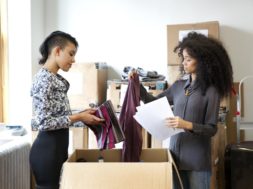 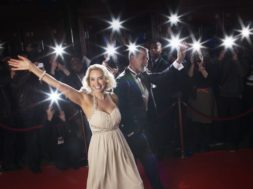 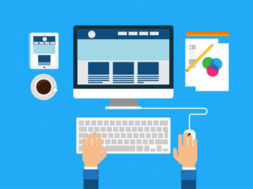 Who are the greats and why are they so great? A lot of people might crucify you for asking such a question, but in reality, it’s not a bad question at all if you’re not familiar with hockey. So let’s start off with who are some of the top greatest hockey players of all time.

These are 11 of the greatest hockey players that I can name off the top of my head in a heartbeat. I think that at this moment you can try and argue one player on my list, and that’s Crosby. Even if you did argue that he shouldn’t be considered one of the greats, you would only argue it for the time being. If he retired, he would become one of the greats with no question. It’s the same reason people hate Lebron James because he’s so good and you’re just mad he doesn’t play for your team.

Anyways, back to what makes these players the best hockey players that there ever was. Many of these players have won multiple scoring championships more than a few times. That right there is quite an achievement because it’s hard enough to do it once, but more than once and sometimes consecutively is something else. Goal scoring is what wins games and these players were always able to put the puck in the back of the net like a magic trick. These players all have an incredible hockey IQ, they were able to know where people were going to be and what the puck was going to do. They were very “hockey smart” it’s like they invented the game themselves and had been playing the sport years before it had even been introduced to society. The greats were all incredible playmakers bringing their teams together and being a dominant force. One of the greatest playmakers was Wayne Gretzky! If you ever watched him play you couldn’t even try and argue this fact. Many of these players were incredible skaters, fast and strong. Two of the fastest skaters were Bobby Orr and Bobby Hull. Bobby Hulls’ nickname is the “Golden Jet” because he had blonde hair and was so fast. On top of Bobby Orrs’ speed, he won the Norris Trophy eight years in a row. What is the Norris Trophy you may ask? It is a trophy awarded to the defenseman who demonstrated the best all-around skill in their position throughout the entire NHL.

These all-time greatest players are so good because they aren’t just amazing in the great sport of hockey, but they are amazingly consistent from year to year being the best in the league. They have proven themselves season after season, gamer after game. If you ever want to learn something about the game of hockey, take a page out of their book. 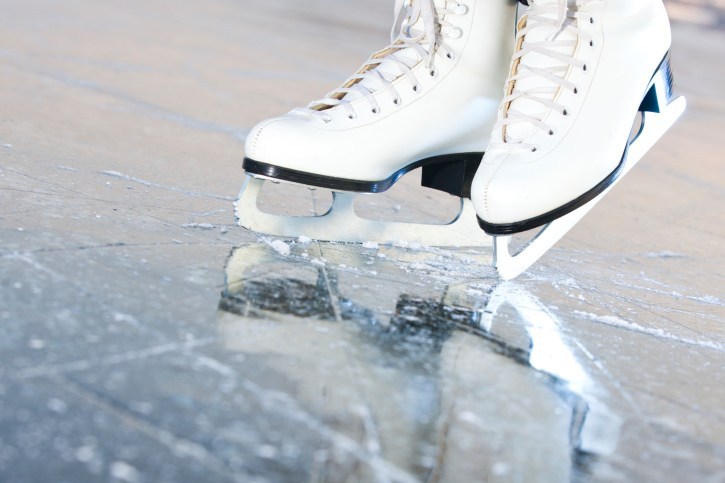