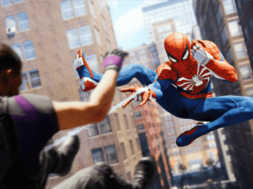 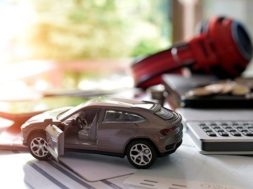 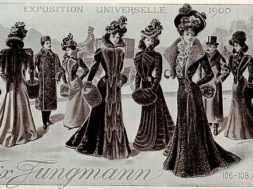 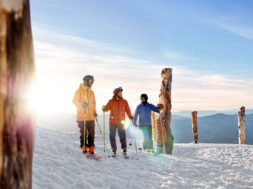 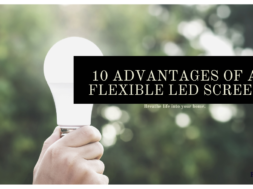 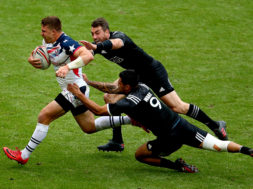 Spider-Man 2018 is an amazing action-adventure game influenced by Marvel comics, developed by Insomniac games and published by Sony Interactive Entertainment. The game features Peter Parker as the main character, who is secretly known as Spider-Man. This article will look into the top five main missions that became the turning point of the main storyline.

Spider-Man have been dormant for the last eight years. Living in a rental apartment and going to college is the usual routine for Peter Parker. This crime scene at Fisk Tower, Times Square creates a lifeline opportunity for the Web-Head to be involved with the N.Y.P.D for fighting against the supervillains, Wilson Fisk for a start. The Web-Head brushes-up his web-swinging and combat skills through a series of tutorials in this mission. Today a superhero is rejuvenated.

The Wheels within Wheels mission is another turning point where the negative perception between Spider-Man and the cops changes. Officer Jefferson Davies, an NYPD cop, played a huge role in assisting Spider-Man to stop the Demons as a result of discovering evidences of assets owned by Wilson Fisk.

And the Award Goes to…

A mission which follows-up from the Wheels within Wheels mission. A few days later the inaugural event for the ceremony of awarding to Officer Jefferson Davies on his previous mission contribution. The bomb explosion triggers the entire world of Spider-Man. First the introduction of the Sable International in the following missions as a means to provide protection to Norman Osborn. Second, an opportunity for Dr Octavious to recruit Martin Li as part of forming a new team later. Third, we’ll get to learn more about the life of Miles Morales after the death of his father.

Out of the Frying Pan…

The mission begins with Spider-Man alongside Sable International and Yuri working together to take back the stolen Devil’s Breath. During the event, the Raft prison were having problems which led to the escape of the prisoners and the supervillains.

As the mission unfolds, fighting against the prisoners while saving some of the people. The Web-Crawler eventually discovered the formation of the Sinister Six as the new supervillains by his mentor Dr Octavious, a painful moment. Dr Oct releases the prisoners and spread the Devil’s Breath at the Times Square which gradually corrupts and pollutes the city of Manhattan.

Step Into My Parlor

Mary Jane Watson, Daily Bugle journalist, began this mission with the purpose to sneak into Norman Osborn’s penthouse to find the Devil’s Breath lab. The penthouse is strictly guarded by the Sables International which magnifies the importance of this mission itself, meaning Mary Jane needs to find evidence by passing the Sable guards in stealth mode.

Mary Jane’s investigation looks deep into the origins and true intentions of Norman Osborn including clues of whereabouts of Harry Osborn, how Martin Li became Mister Negative and setting-up for the inevitable final battle between Spider-Man and Dr Octavious, the Pax In Bello. 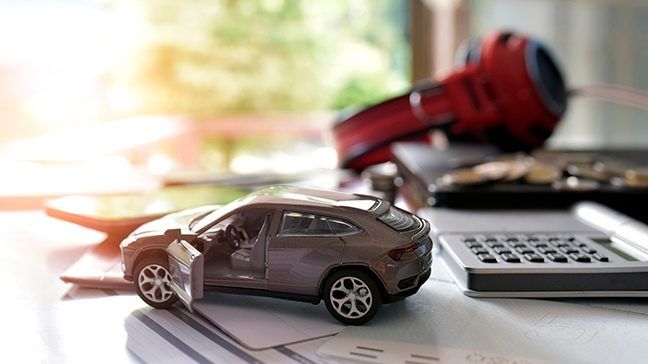 Would You Benefit From Making Early Payments on Your Auto Loan?